Several years ago, the Unified Government had set up a TDD fund on new development in the area of what is called the Central Industrial District in Fairfax. This is an area on the north end of Kindleberger Rd between Fairfax Trafficway and Fiberglass Rd.

Celebration of the B-25 Bomber

This TDD fund is providing revenue for the Fairfax District to have its first entrance signage, something that is long overdue given that the district is almost 100 years old! Last year a steering committee was formed to work on the design concept. Gould Evans Associates was hired to do the design work. Our committee went through a process to come up with this final design. We wanted to pay homage to our almost 100 year history as a district and the many historical events that have taken place in our district. Ultimately, our group decided to focus on the B-25 Bomber that was built in Fairfax during World War II, many by Rosie Riveters.

Here are some sign concepts that were shared in the recent luncheon:
monument_signage_rev2-letter

Thank you to our steering committee:

Thank you to Gould Evans, Ally Simmons and Robert Whitman, for a great design!

Thank you to Nick McNeil of Imagine Consulting for you input!


We hope that once this signage is built, those around the city will question why there is a plane on our signage which will then start a conversation about the history of our district. We have a great story to tell! Including how the Lewis & Clark expedition stopped at the site which is now where the historical Kaw Point Park sits at the southeast end of Fairfax where the Kaw and Missouri River meet. Landing Craft Tanks were also built in Fairfax during World War II. Along with this history, there is also the other huge development of a variety of other manufacturing and commercial businesses in the Fairfax District.

To learn more about the history of the B-25, follow this link to the B-25 History Project. 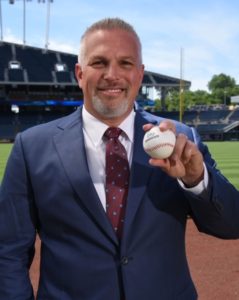 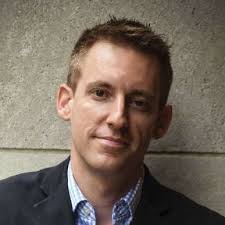 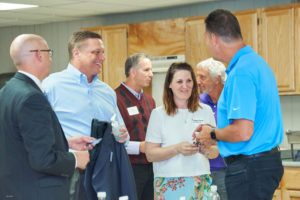 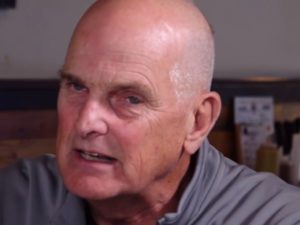